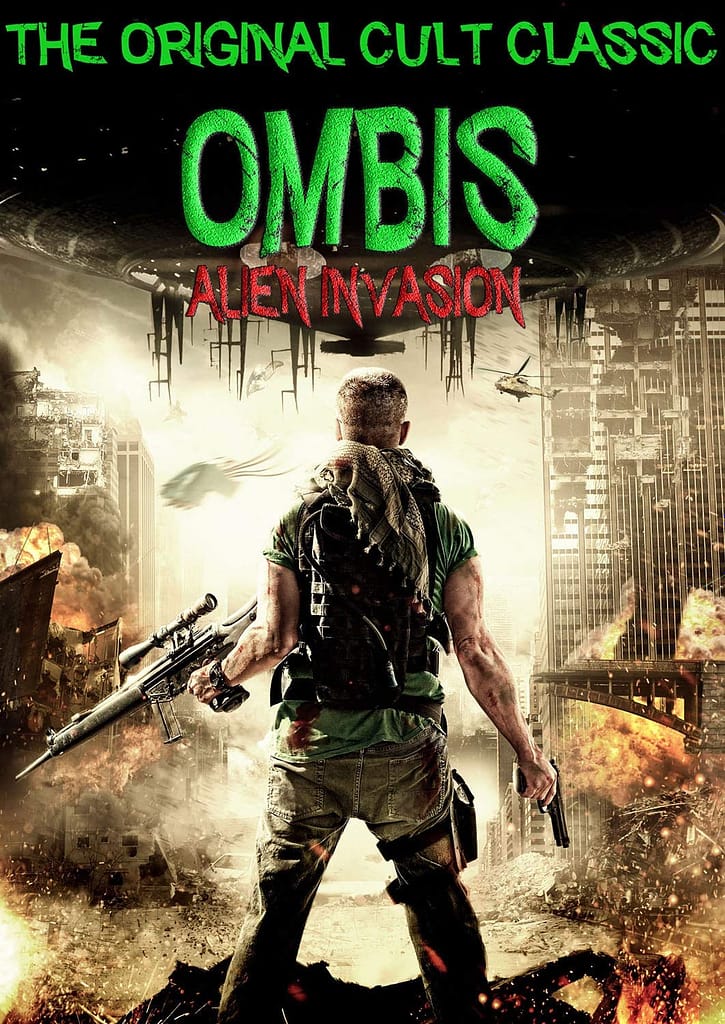 A devastating alien virus crashlands to earth and beings to spread as a government agency tries to keep the disaster quiet.

4.4
Director: Adam R. SteigertWriter: Mark Mendola, Michael SciabarrasiStars: Richard Satterwhite, Jason John Beebe, Sara ManzellaSummary: Peaceful, rustic Metzburgh is a quiet village which was a former industrial town whose glory days are long past after the collapse of Metzburgh Grain. Teenager Mark Lowe (Jason John Beebe) and his ex-girlfriend Lucy Greenheart (Sarah Manzella) are stuck in a lovers quarrel when a meteorite crash lands in the passive community. Glen (Robert Bozek ), an ex-employee of the grain silos who became homeless after the collapse of the mills, stumbles upon the fiery crash. Unaware that his find could be dangerous, he gets too close and a chemical poison sprays out of the meteorite, enveloping him. The chemical agent known as Ombis begins to turn his insides into a slimly substance. Unable to stop the spread of the infection, Glen runs onto the road where Mark and Lucy find him. The two take him to the only Doctor in town, Doctor D (Deborah Manzella) Mark and Lucy are shocked by their gruesome discovery and immediately contact the local Sheriff Thomas Brackett (Richard Satterwhite) who is on a ... Written by DefTone Pictures Studios